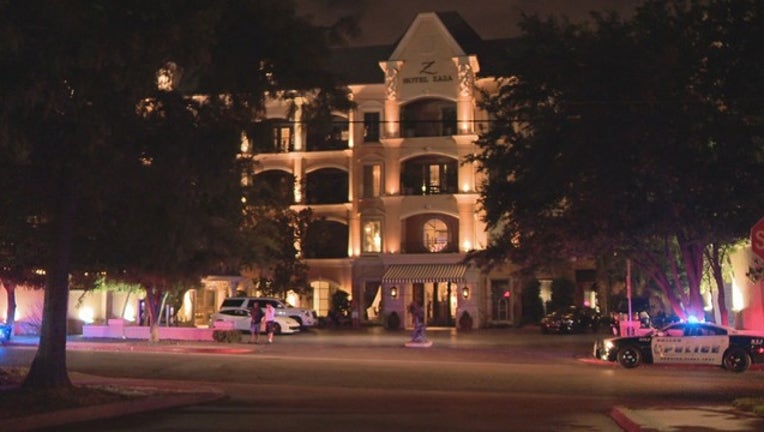 Police have charged a Dallas man with murder after they say he shot and killed his wife at a luxury Dallas hotel.

Police say a caller reported Monday night a woman screaming at Hotel ZaZa. When officers arrived, they found 32-year-old Jacqueline Rose Nicholas had been shot. She was pronounced dead at the scene.

An arrest warrant affidavit says police had to tase her husband, 30-year-old Peter Noble Nicholas, after he started screaming and fighting with officers.

Police say Peter appeared to be under the influence of narcotics. He was taken to the hospital to be checked out and remains in police custody.