In one of their final face-offs before Election Day, Judge John Creuzot and DA Faith Johnson argued why they should be the next Dallas County district attorney.

"I'm a public servant and that's my commitment,” Johnson said.

"We want to have our next district attorney understand that mass incarceration is a problem,” Cruezot said.

People perked up to hear Democrat Judge John Creuzot and incumbent Republican Faith Johnson's responses to one of the most popular questions posed to them this election season: prosecuting police officers involved in shootings and if they support giving a citizens review board subpoena power.

"I said, 'No, we're going to treat that officer just liked we would treat the regular citizen,’” Johnson said. “And we prosecuted Roy Oliver. We got a guilty verdict. The country is rejoicing all over for that conviction."

"We're not just talking about Roy Oliver and that case…,” Cruezot said. “I support the public integrity unit. But let's be clear, I support an independent police review board with subpoena power."

Johnson talked about how she's grown the conviction integrity unit, her version of an innocence project.

“We have now gotten a federal grant to expand it even more, so we are fully committed to this,” she said.

Creuzot told the crowd that, as DA, he would not arrest the homeless for simple homelessness or trespassing. He said he believes the charge of capital murder is on the way out.

"This entire country is turning away,” he said. “We're learning about the irrationality of who gets picked to get sent to death and who doesn't."

Johnson says she would only use the death penalty in a very extreme circumstance.

There were no questions about the fatal shooting of Botham Jean by off-duty Dallas Officer Amber Guyger.

Both candidates agreed on diversion programs for the drug-addicted and mentally ill work but ranked the judicial system in Dallas County as a 3.5 and 3 out of 5. 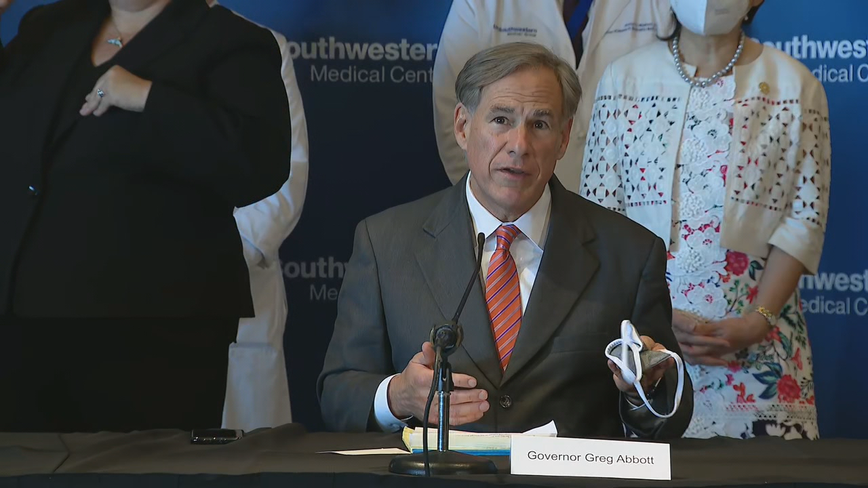 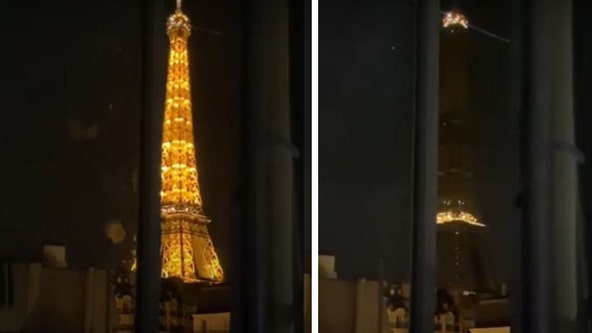