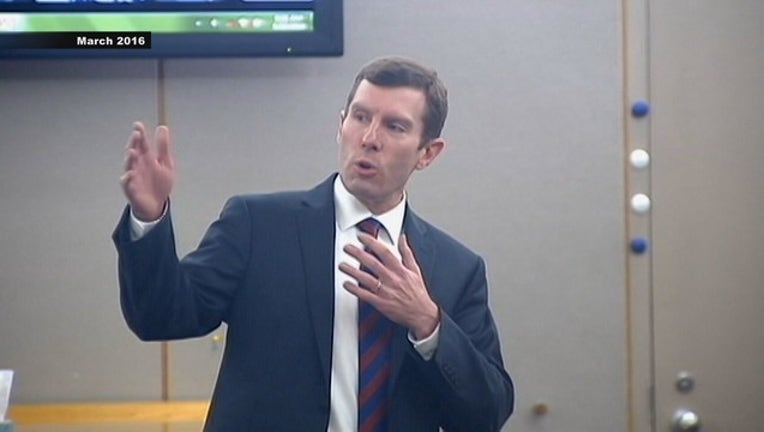 The medical examiner has ruled the death of a lead Dallas County prosecutor was a suicide.

Officers say he had a bloody nose and had abandoned his wrecked car in a nearby ditch. Lord was taken to the hospital, where his blood was drawn under suspicion of DWI.

Police said Lord's wife took him to his Rowlett home, where he was found dead hours later with an apparent self-inflicted gunshot wound.

The medical examiner's report confirmed on Friday that injuries from the crash in Palmer did not kill Lord.