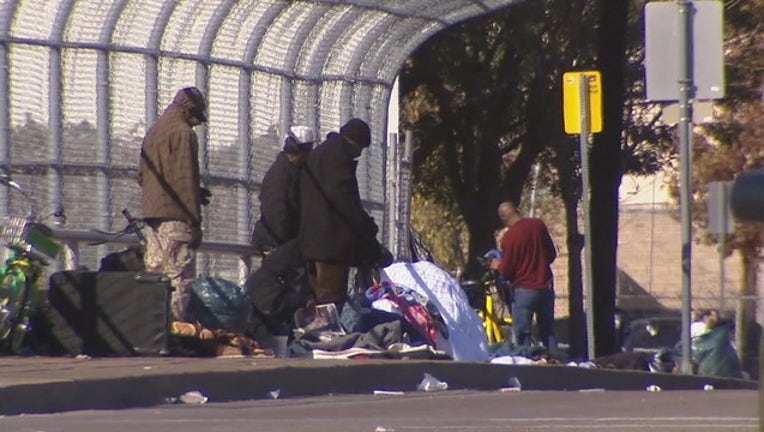 The Dallas council discussed trimming $6 million from the Office of Homeless Solutions at Wednesday’s budget meeting, but passed on the idea. The proposed cuts were roughly half the office’s budget.

“You can’t fix the problem by saying we’re going to take away all the resources from the department and then the problem will get better,” Austin Street Center CEO Daniel Roby argued.

This year's homeless count reached more than 4,500 people in Dallas and Collin counties, a nine percent increase from 2018.

The city's budget is expected to be finalized before the end of the month.