The Dallas Children's Advocacy Center has been awarded a $7,500 grant to help continue the fight against child abuse in the county.

DALLAS - The Dallas Children's Advocacy Center has been awarded a $7,500 grant to help continue the fight against child abuse in the county.

The grant came from the Texas Bar Foundation.

The money will specifically go toward its partner relations program, which is responsible for delivering justice to victims of severe child abuse.

"That child experienced some very significant sexual abuse, you know. When she came through the doors of DCAC, it was the worst day of her life," said Matthew Gilbert, chief partner relations officer with the Dallas Children's Advocacy Center

The tragic reality is that every year, Dallas Children's Advocacy Center serves thousands of children who have suffered the most severe cases of child abuse.

Which is why its partner relations program is so important.

It seeks justice for those children by working with dozens of organizations for support.

“The physical resources, but also the clinical resources that they need to both find justice, to find safety, and to find healing," Gilbert said. 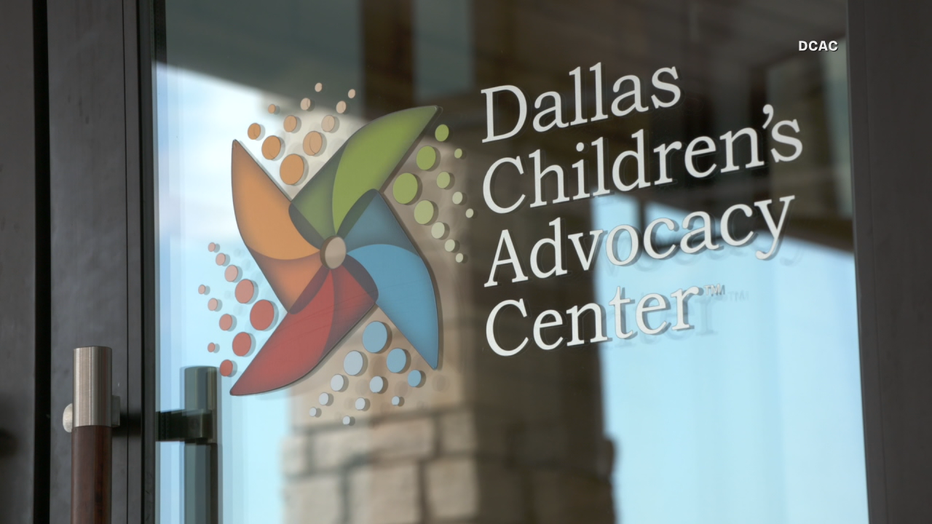 The grant will be used to continue educating first responders on how to handle and respond to cases of child abuse and neglect.

For instance, patrol officers are given tips on how to interview children and make them feel comfortable at the same time.

“To not get into too much detail about a criminal offense. To get the very basics they need for that detective that's going to get that case," Gilbert explained.

DCAC typically gets about 100 case referrals per day from the Department of Family and Protective Services.

That number has significantly dropped in the past few weeks.

The worry is that the drop is bad news.

Children forced to stay home aren’t around those adults outside the home who may see there’s a problem.

"This is creating some challenges and fears for us at DCAC, that there may be kids out there that their abuse and neglect is not being reported or it's being reported far too late. When that kid is seriously injured or sexually abused," Gilbert said.

Just this week, a 6-year-old boy was found tied up and locked inside of a dark shed in Dallas.

His grandmother and her boyfriend are now facing felony charges of child endangerment.

But just like this case, there are many that end with the child being placed in safer hands to get the help they need.

DCAC officials are reminding the community to contact Child Protective Services if you know or suspect a child is being abused.