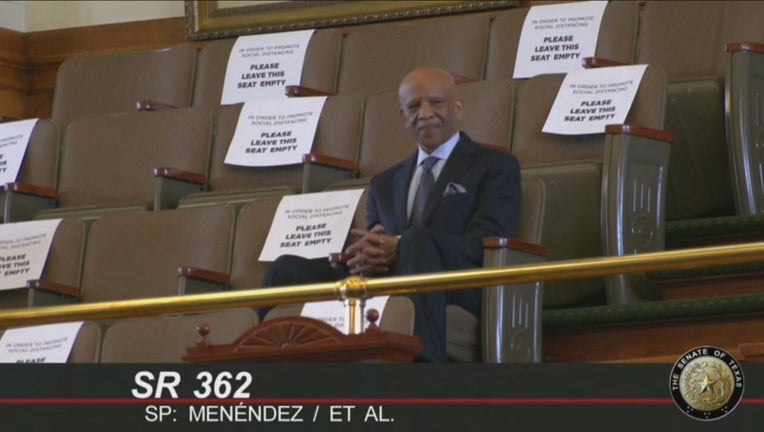 Pearson is part of a nationwide effort to ensure access to vaccines.

He is also trying to convince hesitant people that the shots are safe and effective.

Pearson, who is now 70 years old, will be joining the Pro Football Hall of Fame later this year.