A Dallas city councilwoman is once again sounding the alarm about violent crime in her district. This time, she’s calling out the community..

DALLAS - A Dallas city councilwoman is once again sounding the alarm about violent crime in her district. This time, she’s calling out the community.

The initiative is Dallas 365 Safe. The councilwoman is concerned as we head into summer that things could get worse if people don’t speak up.

“See something, say something” is a recurring theme for Councilmember Carolyn King Arnold.

As COVID-19 restrictions ease, the councilwoman for District 4 is driving the message home once again. This time, she’s reminding faith and HOA leaders, those with influence and ears to the ground. She says with summer upon us, there’s fear of even more violence.

“So from this day forward, its more about muscling up in terms of information,” she said. 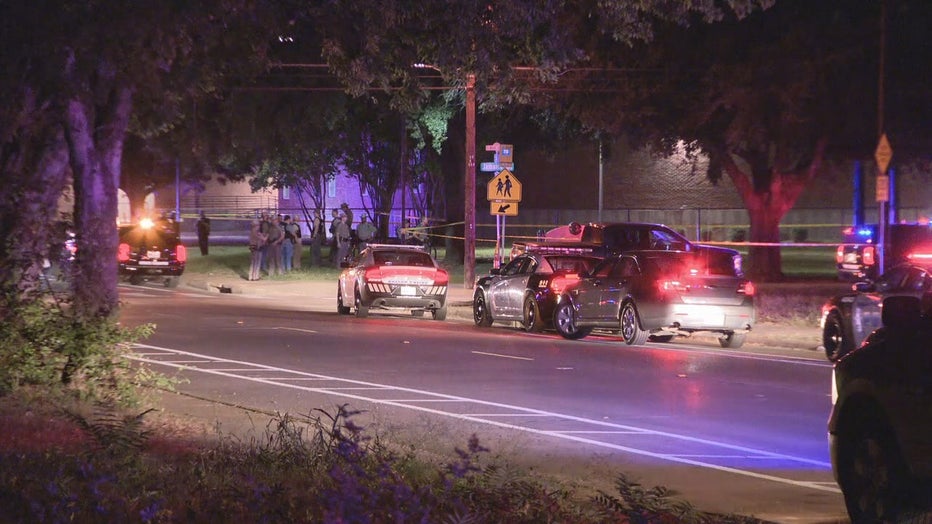 The effort drew criticism of over policing, but it’s a resource that will be utilized once again, using marked and unmarked vehicles. It’s what’s described as a surgical approach based on intelligence from DPD.

“In a four block radius, there’s too many,” she said. “There’s one on each corner.”

But Arnold says police can only do so much. Some of the most effective crime fighters don’t carry a gun or a badge.

“I think if we take the first step and they know that we care as a city, then the buy-in is easier,” Arnold said.