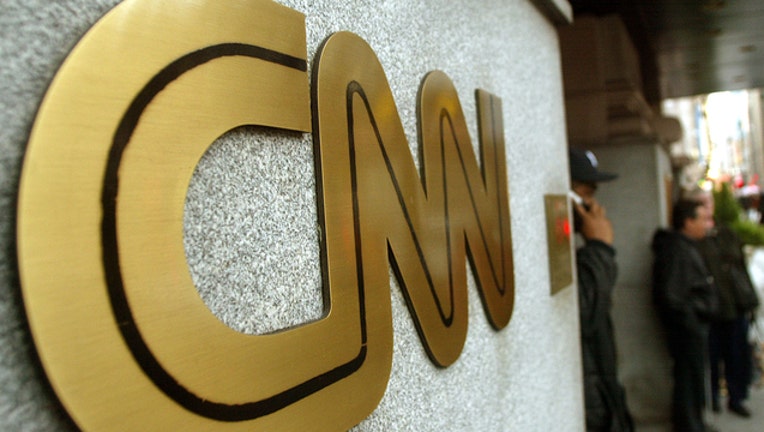 The CNN sign is seen outside its headquarters November 12, 2002 in New York City. (Photo by Mario Tama/Getty Images)

The officials said the CNN bomb was crude but operational and was addressed to former CIA Director John Brennan, a CNN contributor.

A separate law enforcement official told The Associated Press that the explosive discovered at Soros' suburban New York compound on Monday was a pipe bomb.

All three officials spoke on condition of anonymity because they weren't authorized to discuss the investigation publicly.

The Secret Service hasn't provided details about the devices that were sent to Clinton and Obama.