The city of Dallas has another tool to help fight domestic violence.

Dallas police will now report Class C family violence convictions to the city’s department of public safety. One result is that perpetrators will not be able to purchase or possess a firearm.

People often think of Class C citations like a traffic ticket — without much bearing on any future criminal proceedings. Well, the city of Dallas is changing that when it comes to Class C family violence.

Currently, Class C family violence citations are handled by Dallas Municipal Court. The citations are generally issued when officers show up to a call, but there's no sign of bodily injury.

Under the new system, those cases will now be electronically uploaded to state and national databases, putting more information into the hands of law enforcement and first responders.

“I think looking at what we've done in the past and the things that need to be improved on, this is one of the areas that there was a gap that needed to be closed,” said Gary Lindsey, the city marshal and assistant director of Court Services of Dallas.

It means a Class C family violence conviction will now show up during a background check when purchasing a firearm and prevent the sale.

Jan Langbein is the CEO of Genesis Women's Shelter and Support. She says sharing this critical information paints a clearer picture of a defendant, with charges being changed or enhanced to address the full criminal history.

“The laws are in place but if we are disregarding half of the kinds of crimes that are committed we are missing out on a lot of information that can then help keep her safe as it begins to escalate.

“We definitely don't want to infringe on anybody's rights,” said Judge Preston Robinson. “But we want to keep the citizens safe as well as we can.”

The new reporting system includes fingerprinting. It will be online on October 26. 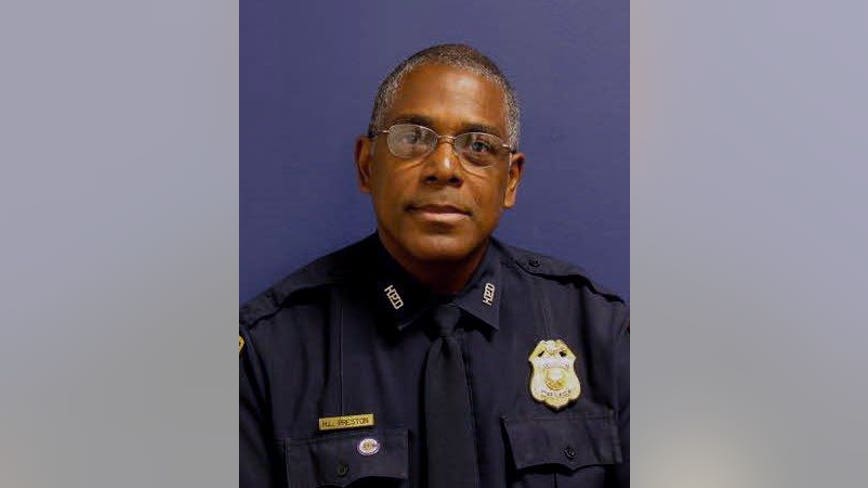