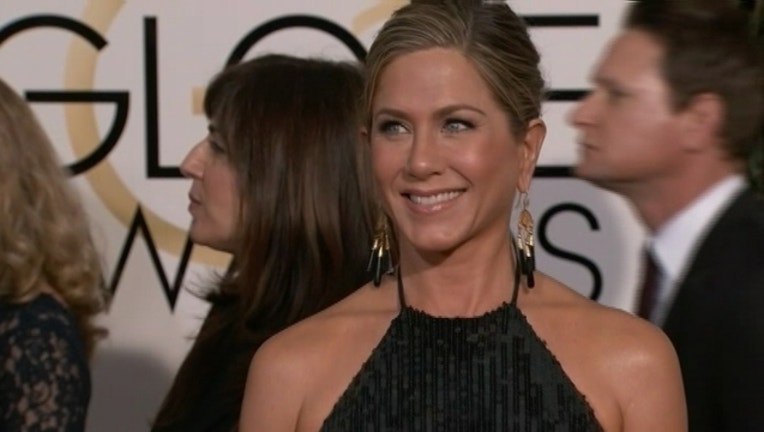 NEW YORK (AP) — Jennifer Aniston's takedown of tabloid culture is winning support among fellow celebrities but criticism from at least one tabloid journalist.

"Ghostbusters" star Melissa McCarthy tells Entertainment Tonight that she agrees "one hundred thousand billion percent" with Aniston's essay for the Huffington Post in which she writes constant paparazzi coverage contributes to a "dehumanizing view of females, focused solely on one's physical appearance."

"It's a ridiculous thing," McCarthy said Tuesday. "I just hope it gets to the point where it's embarrassing for people to have such a shallow thought."

Aniston also used the piece to shoot down pregnancy rumors, writing that she is "not pregnant" but often gets congratulated on being so "a dozen times in a single day."

Tabloid journalist and former CNN host Piers Morgan has responded with a column in Britain's Daily Mail in which he calls out Aniston's stance as hypocritical.

Morgan writes that he sympathizes some with Aniston's complaints about nonstop scrutiny of her physical appearance, but adds his belief that the former "Friends" star helped create the attention by posing for dozens of magazine covers over the years that he says have been airbrushed to improve her looks.

"I do think the least stars like Jennifer Aniston can do in return for the massive financial and career boost these fake covers bring them is to stop pretending it's all everyone else's fault that impressionable young girls struggle with their own beauty and body images as a result of seeing perfect photos of Jennifer Aniston," Morgan writes.

He says paparazzi photographers are "setting the record straight" by showing Aniston without airbrushing.

Morgan worked as the editor of several British tabloids before turning to television. CNN canceled "Piers Morgan Live" in 2014. 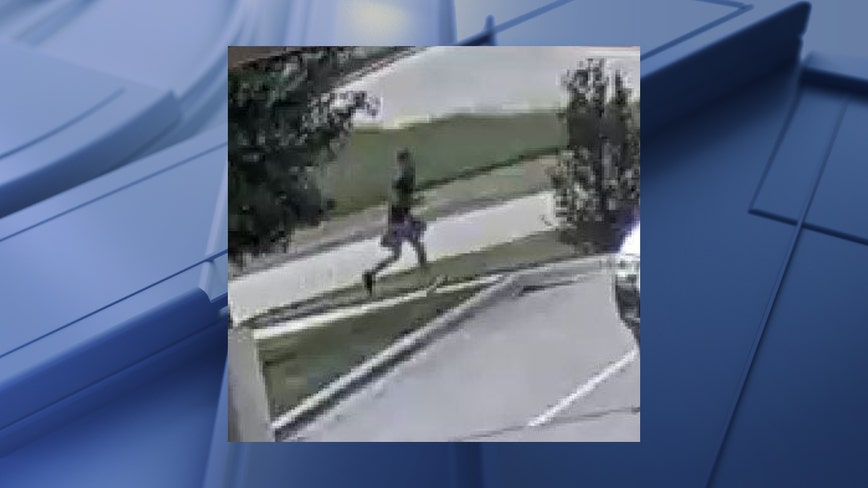