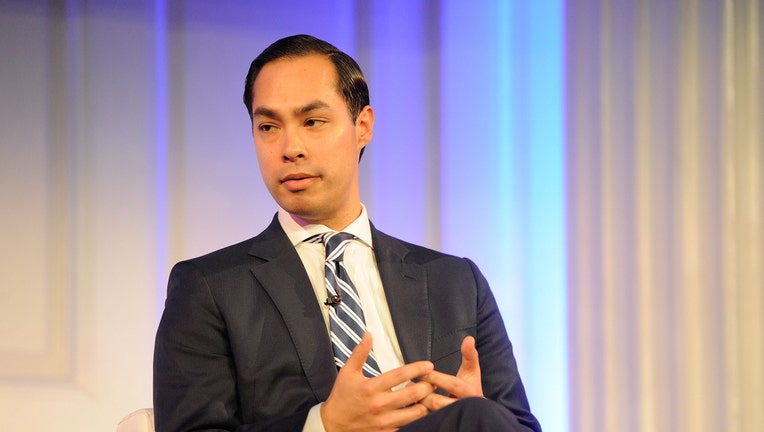 WASHINGTON - Former Housing Secretary Julian Castro says he needs to raise $800,000 in the next 10 days or he'll drop out of the presidential race.

Castro made the announcement Monday in a fundraising email, saying his campaign is in "dire need" of resources. Castro says without the money he won't be able to make the November debate and his campaign "will have to shut down."

Castro's plea is similar to one made by New Jersey Sen. Cory Booker last month. Booker netted $2.1 million in 10 days, after a number of his opponents and other elected officials rallied around him and encouraged people to give.

Castro has been polling at the bottom of the pack and during the third quarter raised just $3.5 million. Castro ended the quarter with less than $700,000 cash on hand.