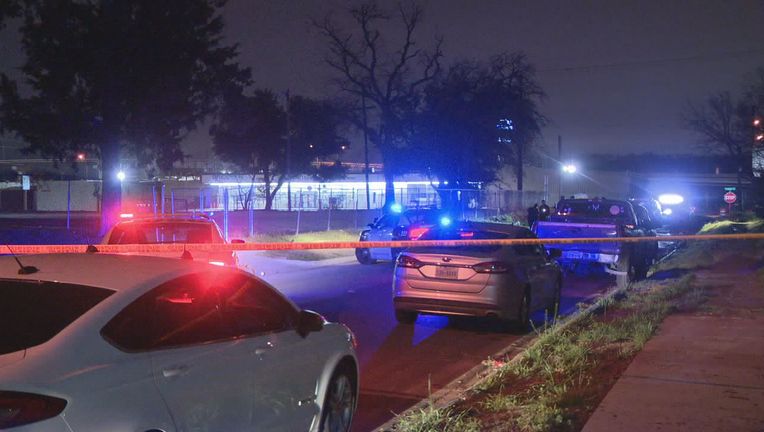 DALLAS - Police are looking for a killer after a man was found dead on a South Dallas street.

The man’s body was found lying on Pine Street near Highway 175 just after midnight Thursday.

Police released photos of a vehicle that was caught on surveillance video leaving the scene. 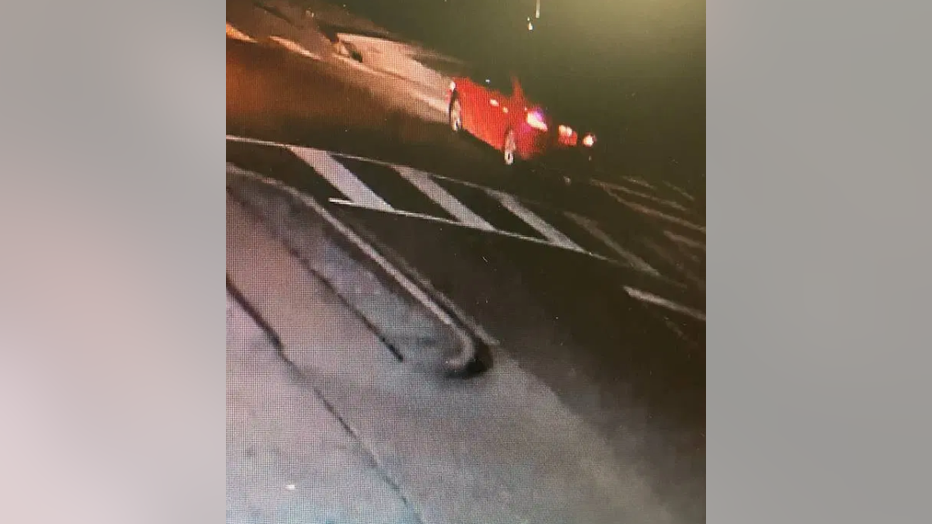 Police aren’t yet sure how the unidentified man died but they do believe it was from homicidal violence.

Crime Stoppers is also offering up to $5,000 for tips that lead to an arrest and indictment in the case. Anonymous tipsters can call 214-373-TIPS.