The Tracy, Calif. resident has lit up his house with a fantastical Halloween display, complete with blinking pumpkins and flashing graves as theme songs such as the Ghostbusters,  Chop Suey or Bangarang beat in the background.

"I would love to have you as my neighbor," Xiomara Orelanna wrote on his YouTube page, which as more than 38,000 subscribers.

"I'm a big fan of your display," another person wrote.

BetGeorge has been posting videos since 2007 and in years past has gained notoriety for his Christmas and Halloween extravaganzas. He's also a professional light show maker, and owner of Magical Light Shows, noted for his skill from the Washington Post to Fox News. His client base includes Christmas in the Park in San Jose, Calif. to the International House of Pancakes in New York, his website states.

The displays are bright and noisy, though. One viewer, Jake Heino, asked, "Have your neighbors ever made light complaints?"

To which BetGeorge answered on his YouTube channel, his neighbors have been very supportive.

This story was reported from Oakland, Calif. 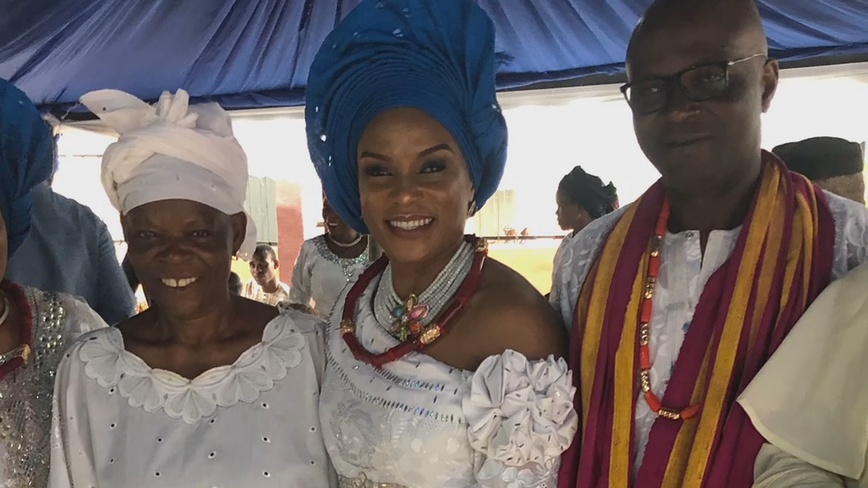