Some businesses were not heavily damaged and opened back up not long after the storm, but a lot of people don't know that.

DALLAS - When the EF-3 tornado tore through North Dallas, many businesses at the intersection of Preston Road and Royal Lane were damaged or destroyed.

Some businesses were not heavily damaged and opened back up not long after the storm, but a lot of people don't know that.

It’s the holiday season and businesses at Preston Royal Village asked people Thursday night to sip, shop and snack to support their community affected by the EF-3 tornado.

“This is the important time of year for all of them,” said Brett Newman, who lives in the area. “And losing kind of the ability to be open during the holidays is a big deal, I’m sure.”

Some retail and restaurants at the intersection of Preston and Royal flooded or were structurally damaged. They have not been able to reopen.

On the southeastern corner of the intersection, every business except for the Central Market got word their spaces will be demolished.

But there are plenty of stores in the area that are still up and running and haven’t skipped a beat since being without power for a week immediately after the storm. Their biggest problem is that people don't know they're open. 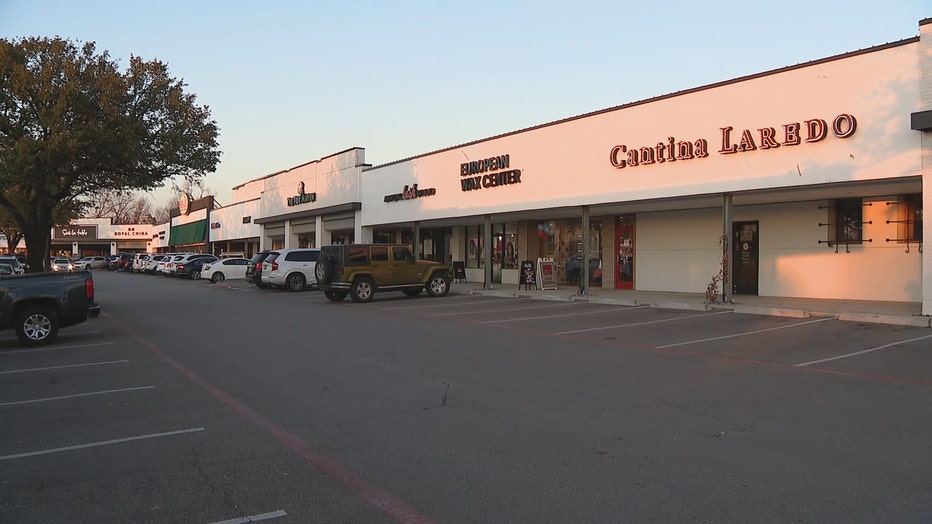 “We do have people that walk in daily and say, ‘We didn’t know you were open over here,’” said Sharon Bridges, the store manager of Roam Fine Goods.

After his State of the State address Thursday, Gov. Greg Abbott told reporters that he is still working with Dallas County to get federal dollars to help pay infrastructure and cleanup for one of DFW’s costliest natural disasters.

“Our obligation is to add up the damages to show that it does qualify for FEMA assistance,” Abbott said.

“When this time of year is affected by something that is not fun and joyful, it’s important to us to bring that feeling of inspiration and happiness to our customers, however we can do,” Bridges said.

Elected officials have already asked for an extension to submit the request for a major disaster declaration.