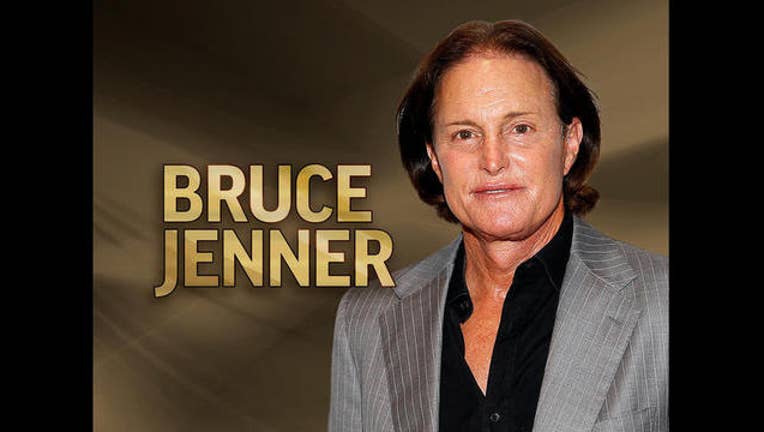 Los Angeles County sheriff's officials say former Olympian Bruce Jenner was in one of the cars involved in a three-vehicle crash on Pacific Coast Highway in Malibu that killed one person.

City News Service reports that as many as seven people may be injured.

A rescue helicopter landed at Pepperdine University, 2 miles east of the crash, to pick up one victim. It isn't clear if that was the person who has been declared dead.