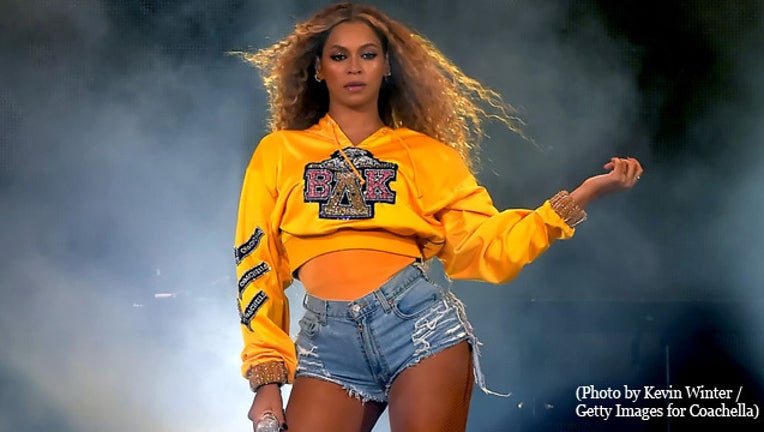 The native Houstonian released a series of Instagram posts with a black and white "Beto" cap partially covering her face on Tuesday afternoon.

O'Rourke himself then tweeted one of the images under the caption "Thank you, Beyonce."

An El Paso congressman, O'Rourke is trying to become the first Democrat to win statewide office in Texas since 1994 and has drawn the adoration of many celebrities, including Texas country music icon Willie Nelson.