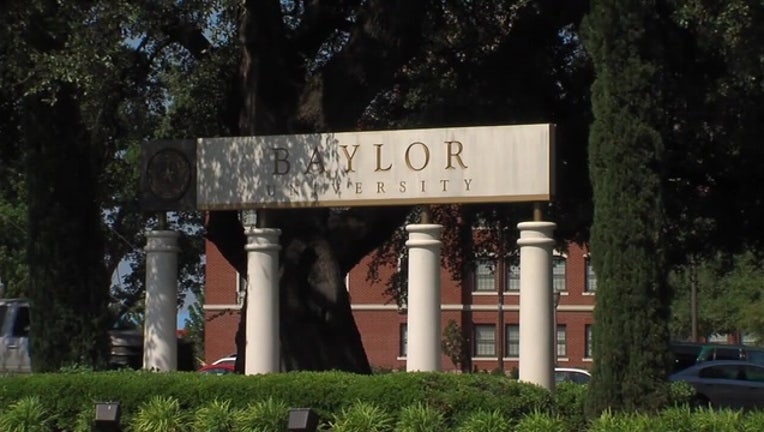 WACO, Texas (AP) - Baylor University has drawn a record number of freshmen applications despite a lingering sexual assault scandal that's led to lawsuits and the departure of top administrators.

The Houston Chronicle reports the Baptist university has received about 36,000 applications. Students have until May 1 to make a final admission decision.

University officials attribute the increase in applications to a strong and loyal brand in the state and outreach efforts to high school students.

Baylor is contending with lawsuits stemming from its handling of assault claims made against a number of former football players.

Students and alumni, meanwhile, have questioned its response to rape allegations on campus in recent years.