QUEENSLAND, Austrlia - A small plane bound for Australia crashed shortly after takeoff in Papua New Guinea last week – partially because it was weighed down by $80 million worth of cocaine stowed as cargo.

Five men who are members of a Melbourne-based crime syndicate were arrested in Australia and charged with conspiring to import 500 kilograms, or about 1,102 pounds, of cocaine from Papua New Guinea into Queensland, Australian Federal Police (AFP) said in a statement released on Saturday. The suspects face life in prison if convicted.

Police allege the group arranged for a Cessna model light aircraft to fly illegally from Mareeba Airfield in Queensland, Australia, to Papua New Guinea at about 3,000 feet to avoid radar detection on July 26.

"These flights are dangerous for other aircraft as well as those on board, in addition to being illegal and unauthorized," AFP said. 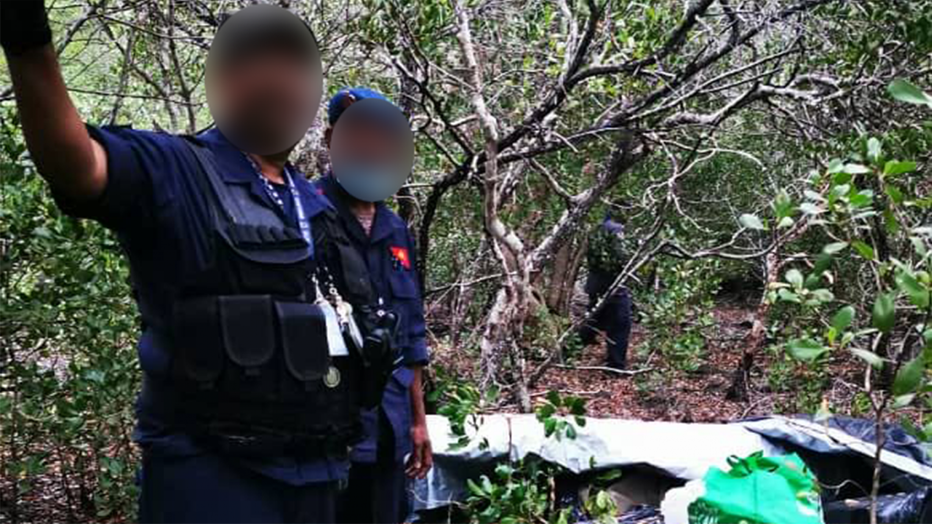 Once loaded with more than $80 million – the equivalent of about 500,000 street deals – worth of cocaine, the plane crashed later that afternoon after attempting to take off from a remote airstrip at Papa Lea Lea, north of Port Moresby, in Papua New Guinea.

The AFP “alleges greed played a significant part in the syndicate’s activities and cannot rule out that the weight of the cocaine had an impact on the plane's ability to take off.”

The Royal Papua New Guinea Constabulary discovered the partially burned aircraft left empty in the field with no pilot and no cargo, The Guardian reported. Officials later recovered 28 bags containing more than 500 kilograms believed to be linked to the failed flight. The cocaine was seized by the RPNGC and "never made it to Australian shores, preventing significant harm to the Australian community." 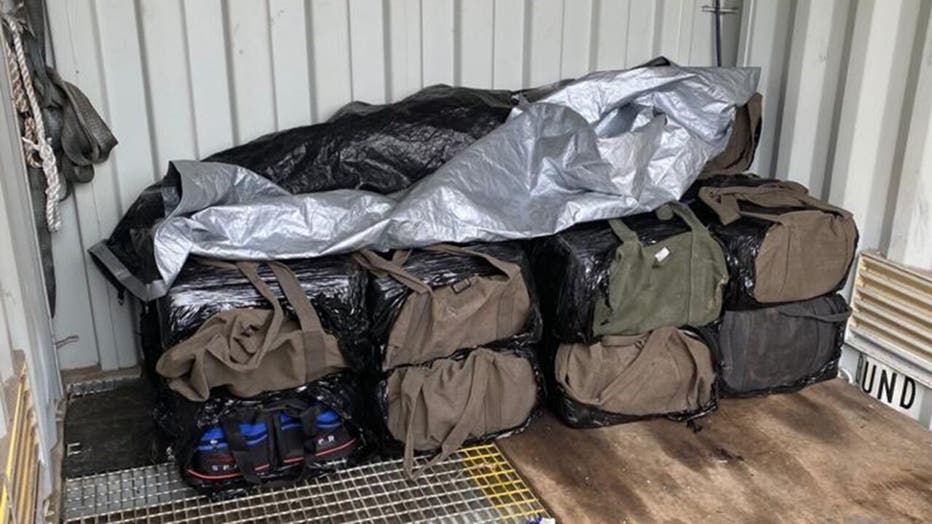 Some of the 28 bags of cocaine recovered near the crash site. (Australian Federal Police.)

The pilot of the plane, an Australian national, presented himself to the Australia consulate in Papua New Guinea two days later on Tuesday. He was charged with an immigration offense.

“With current interstate travel restrictions in place due to COVID-19, the attempt to import illicit drugs into Australia shows how opportunistic and greedy organized crime can be,” AFP Deputy Commissioner Investigations Ian McCartney said in a statement. “Australian law enforcement remains committed to working collectively to protect Australia, which is especially important now, due to the ongoing impact of the pandemic on the community.”