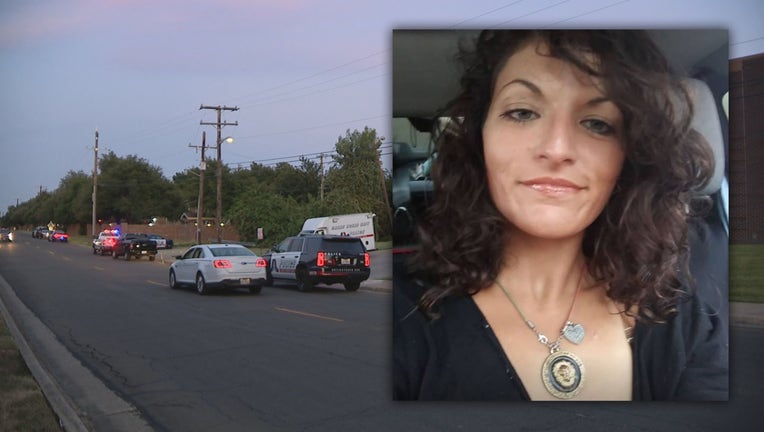 ARLINGTON, Texas - The Arlington police officer who shot and killed a woman while trying to hit an aggressive dog has resigned from his job.

Officer Ravi Singh’s deadly actions were under investigation with the Arlington Police Department.

His resignation means that internal affairs investigation has now ended and the criminal case is being submitted to the Tarrant County District Attorney’s Office.

In August, Singh was called out to the area near Canton Drive and North Collins Street for a welfare check. Someone reported seeing a woman passed out in the grass.

But as he approached the woman, Singh said an unrestrained dog began barking and running toward him. He told police he fired several shots at the dog and then heard the woman scream.

That woman was later identified as 30-year-old Margarita Brooks, the daughter of an Arlington fire captain.

The incident was captured on Singh's body camera, which will be included in the criminal investigation.

A grand jury will decide if he should face any charges.