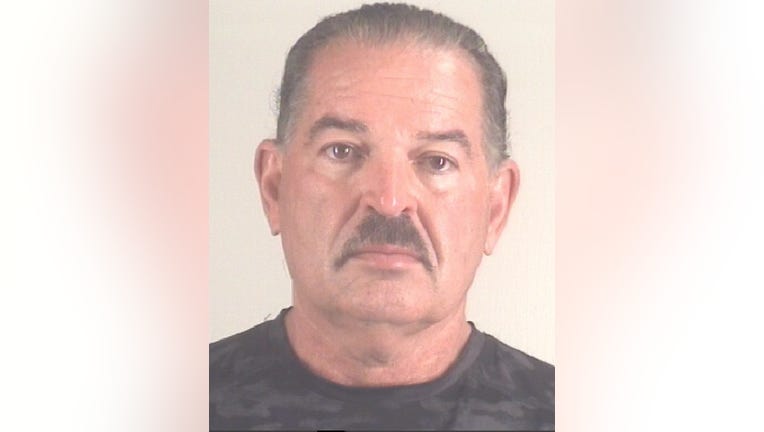 PARIS, Tenn. - A North Texas man was arrested in connection with the discovery of a woman's body in a plastic container floating in a lake along the Kentucky and Tennessee border.

The Tennessee Bureau of Investigation said agents believe 60-year-old Jeffery Rogers of Arlington, Texas used a boat rented in Paris, Tennessee to dispose of the body in Kentucky Lake.

Rogers was charged with abuse of a corpse and tampering with evidence.

He was taken into custody Tuesday in Fort Worth, Texas with a bond set at $1 million.

FOX 4 News contributed to this report.