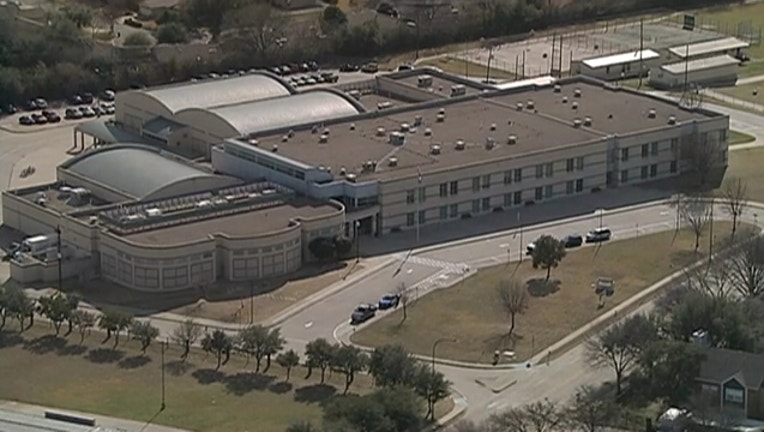 An Arlington junior high school student was arrested on Thursday for threatening to shoot up his campus.

Arlington police told FOX4 that the 13-year-old told other Nichols Jr. High School students he had a gun with him. They also said he made a specific threat about bringing an AK-47 to school to go after people.

Those students reported his comments and police talked with the student. He denied having a gun on him and claimed he was only joking about bringing a Nerf gun to school.

Police opted to arrested the eighth grader and charge him with making a terroristic threat. Officials said he did not bring a gun to campus.

Students at three other North Texas schools were arrested on Thursday for bringing a firearm to school. Arrests were made at Flower Mound Marcus High School, Plano West Senior High and South Garland High School.

A student at Weatherford High School was also arrested for making threats.

All five arrests came the day after a shooting at a South Florida high school left 17 people dead.