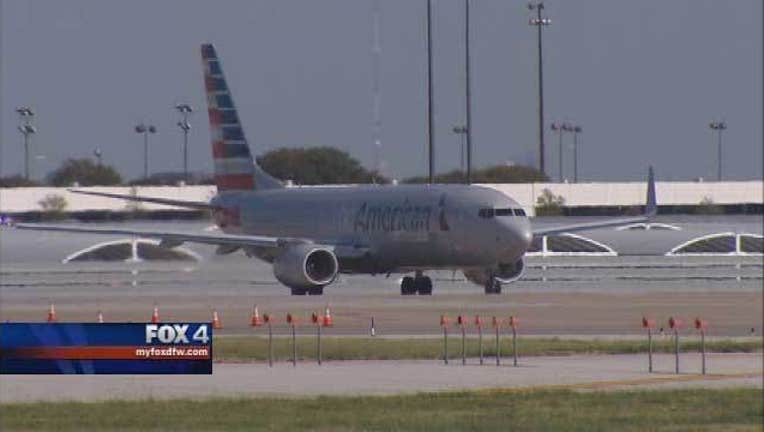 DALLAS - American Airlines planes are back in the air two hours after a technical issue stopped flights at multiple airports across the nation.

"We’ve resolved connectivity issues that caused challenges at DFW, ORD and MIA. We’re sorry and will have you on your way soon," @AmericanAir said on Twitter just after 1 p.m.

A ground stop was issued midday Thursday due to what is believed to be problems with the airline’s computer system.