After much debate, Dallas City Council approves $400,000 for construction of student boarding house

Dallas City Council members spent three hours on Wednesday debating whether or not a new student boarding house is deserving of $400,000 in economic incentive dollars.

DALLAS - Dallas City Council members spent three hours on Wednesday debating whether or not a new student boarding house is deserving of $400,000 in economic incentive dollars.

The construction is almost halfway done, and the CEO said he needs the money to finish.

The goal, when done, is to provide high poverty students with more educational resources.

While council members ultimately approved the economic incentive funds, some first raised questions about everything from the wisdom of separating children from their parents, to the appropriateness of using economic tax dollars for the project.

Construction on the AT LAST! boarding house began in April 2019.

But now, it is 40 percent complete, and in need of a financial boost from the city.

“There are operating dollars, but those dollars were earmarked by the donors for operations. What we need are dollars for construction,” said Randy Bowman.

Bowman is a businessman and attorney, along with the CEO of the development.

The project is a place for 16 students to live, when they are not in school, from first to sixth grade.

“What would happen if we gave impoverished kids the tailwind of going to school out of a household that had middle class or above educational resources and tools. AT LAST! exists to answer that question,” Bowman added. 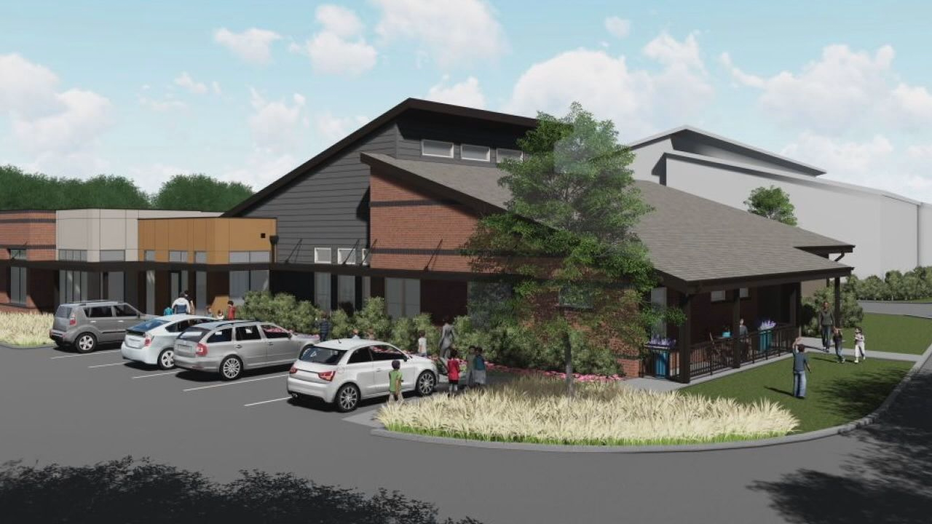 But some council members were very skeptical of a boarding house that could include children from stable homes.

“To think that some 19 and 20 year olds can supplement what mom and dad can do for us emotionally, psychologically…is just false,” Dallas City Councilman Adam Bazaldua said.

The home would have one house mom, someone like a grandmother or retired teacher.

After school, college students from UNT Dallas or Paul Quinn College would serve as homework counselors.

“What I'm not in favor of is separating children from their parents unless there is abuse or neglect. I support strengthening families, not separating them,” Councilwoman Cara Mendelsohn said.

Families who qualify for free and reduced lunch could apply for their children to live at the boarding house during the school year.

The 16 students would be selected based on their proximity to the house.

Councilwoman Carolyn King Arnold advocated strongly for the city dollars that would go to the boarding house being built in her district.

The vote was 11-3 to approve the economic development tax money for the boarding house.

Bowman told council members he will still need to raise nearly $700,000 to complete the project.

He hopes for it to open in August.