SAN MARCOS, Texas - A joint operation between state and local law enforcement agencies targeting the sexual exploitation of minors has resulted in 7 arrests.

Hays County Sheriffs Department says on April 1 and April 2 an operation was conducted which targeted persons trying to sexually exploit and victimize minors for a fee.

Officers posed as females under the age of 18 and began to communicate with suspects through various websites known to be used to solicit sexual acts.

On April 1, HCPD says the following subjects arranged to meet a person whom they believed was a 15-year-old female and were arrested for Prostitution/Solicit Person under the age of 18, 2nd-degree felony: 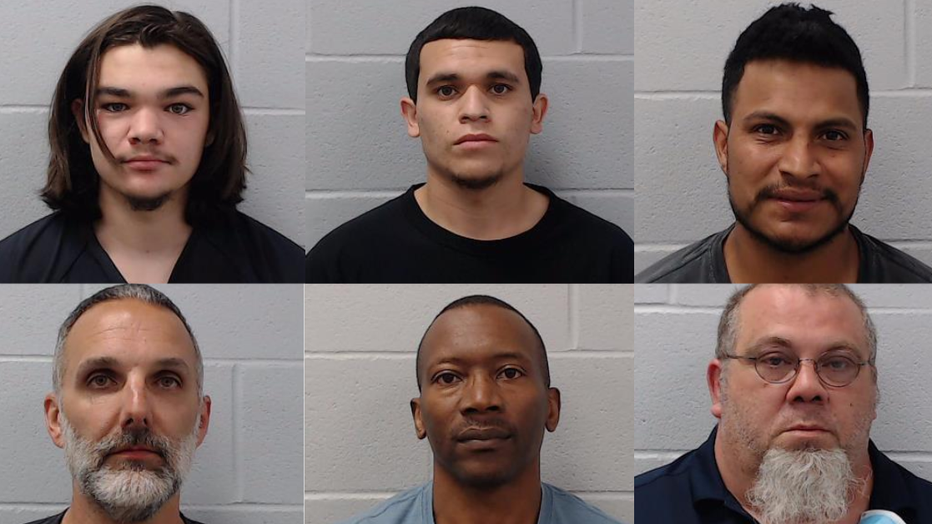 On April 2, HCPD says the following subjects made arrangements to meet a person whom they believed was a 15 year of age female and were arrested for Prostitution/Solicit Person under the age of 18, 2nd-degree felony:

HCSD says this investigation highlights the partnership between local and state law enforcement agencies in working together to combat human trafficking.

If you are a victim of human trafficking or have information about this type of criminal activity, please contact the National Human Trafficking Hotline at 888-373-7888