The boy's family claims a teacher said he was overstepping boundaries after he allegedly hugged a child and kissed another classmate on the cheek, according to a report.

CHATTANOOGA, Tenn. - The family of a Tennessee kindergartner with autism said he was punished for giving his classmate a hug, while the school district has disputed their claim, according to a report.

Summery Putnam told WTVC-TV that she received a call earlier this month from her 5-year-old son Nathan’s teacher at East Ridge Elementary in Chattanooga, who told her, “you need to have a talk with Nathan about boundaries.”

Putnam, who is Nathan’s legal guardian, told WTVC that the boy has autism, making it difficult for him to understand social cues.

"If you don't understand how autism works, you'll think he's acting out or being difficult," Putnam told the station. "But, that's not the situation." 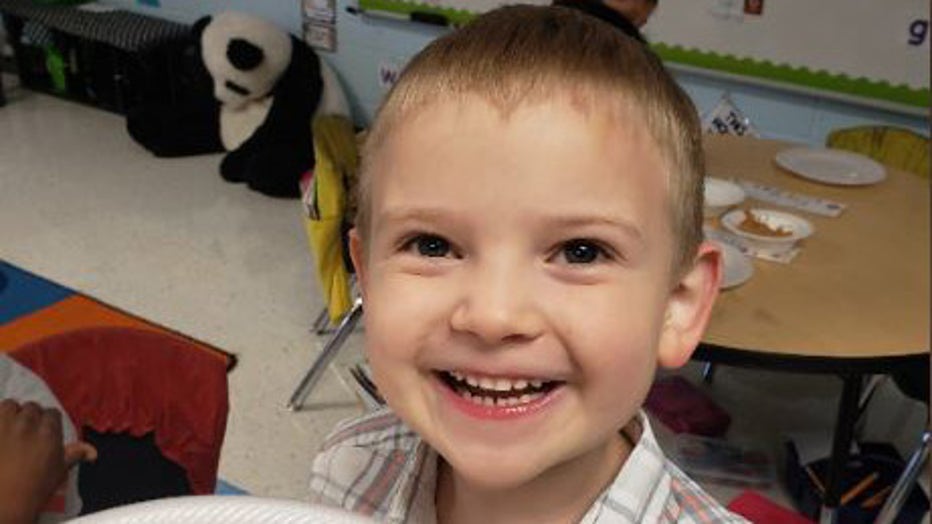 According to Putnam, a teacher said Nathan was overstepping boundaries and accused him of sexual activities after he allegedly hugged a child and kissed another classmate on the cheek, WTVC-TV reported. Putnam also claimed a report had been filed with the Department of Children's Services.

The school district disputed Putnam’s claims, calling it “inaccurate.” In a statement shared with the station, Hamilton County Schools said school administration did not punish the child or “treat the incident as a discipline issue."

The district said the family's comments do not capture "the full context of the concerns expressed to them by the school."

“It was not a hug or kiss that prompted the school to contact the family. Also, at no time did the school administration punish the child or treat the incident as a discipline issue. Moreover, no one at the school sought to label the child as ‘a sexual predator,‘” a statement from the district reads in part. “Hamilton County Schools is bound by student privacy laws that do not allow us to discuss publicly specific details of what happened in the classroom setting with the child. Of course, at the family's direction and with their written approval, the district would be able to provide to interested parties documentation of the issues the school discussed with them.”

The district added that school leaders are “only interested in the well-being of this very young child as he grows and learns with his classmates.”

Putnam said that since the incident, Nathan has switched classrooms, teachers and is enrolled in special education services.