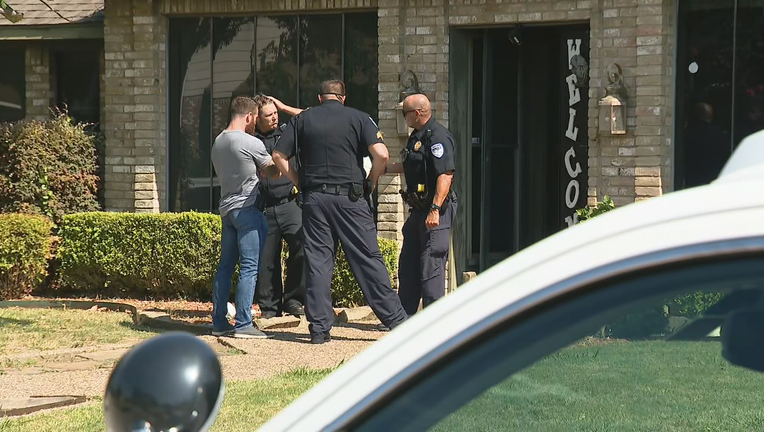 RICHARDSON, Texas - Police are investigating an aggravated assault at a Richardson home.

Officers were called to the home on Spring Valley Road west of Plano Road around 10:30 a.m.

When they arrived, five people had been injured. Three of the victims were taken to the hospital with non-life-threatening injuries.

One suspect was taken into custody.