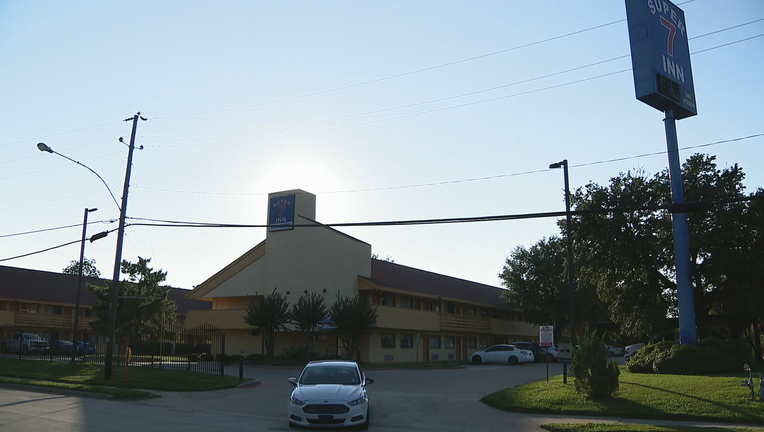 Just before noon, officers were called out to the Super 7 Inn located at 10335 of Gardner Rd.

Officers were told that someone found a man and two women dead there, and the three were pronounced dead at the scene.