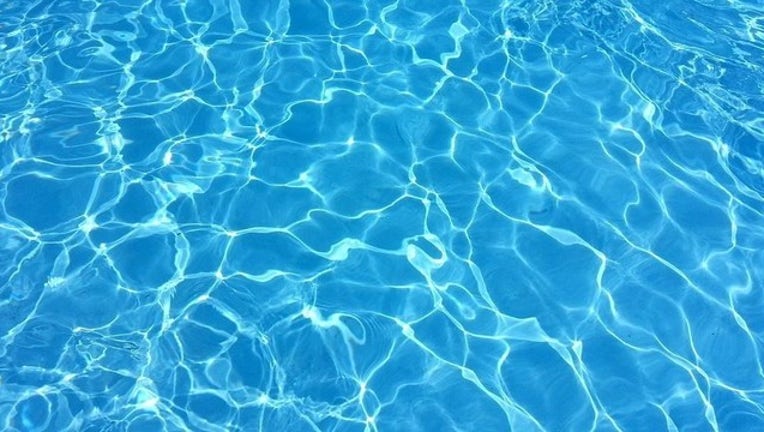 LAKE JACKSON, Texas – Eleven children are recovering following a chlorine leak at an outdoor pool in Lake Jackson on Friday.

City officials say the incident happened at a movie event the pool was hosting.

Six children were transported to the hospital, while another five were allegedly taken by their parents. All of them were in stable condition.

The City of Lake Jackson released the following statement:

As of Saturday morning, all 11 children that were treated at the local hospital were reelased.