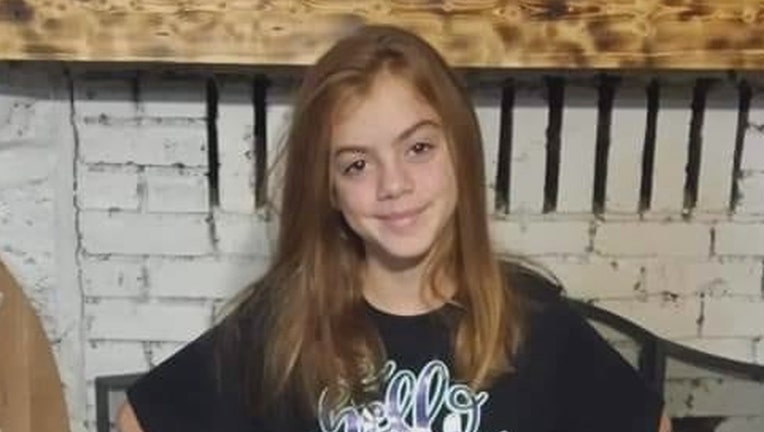 FORT WORTH, Texas - The 10-year-old Texas girl who contracted a brain-eating amoeba while swimming in the Brazos River has died.

A spinal tap revealed the presence of a rare and often fatal amoeba that is typically found in freshwater bodies. It enters through the nose and attacks the brain, doctors said.

Although Lily’s family is from Central Texas, she was being treated in Fort Worth because of a drug treatment that was made possible by a Mansfield family whose son died nine years ago from the same infection.

Seven-year-old Kyle Lewis died from the amoeba in 2010. His parents started a foundation after his death and began working with the international maker of a drug to fight the infection. Cook Children’s was the first hospital in the nation to receive the drug.

Family members said Lily fought hard but ultimately succumbed to the infection. They continue to rely on faith and take comfort in all the lives she touched.