1 dead in Fort Worth wrong-way crash

A wrong-way driver is to blame for a deadly crash on the ramp between I-35 and I-30 in Fort Worth.

FORT WORTH, Texas - Fort Worth police said a wrong-way driver caused a crash that killed a person early Friday morning.

The crash happened around 2:30 a.m. near the West Freeway and Main Street. 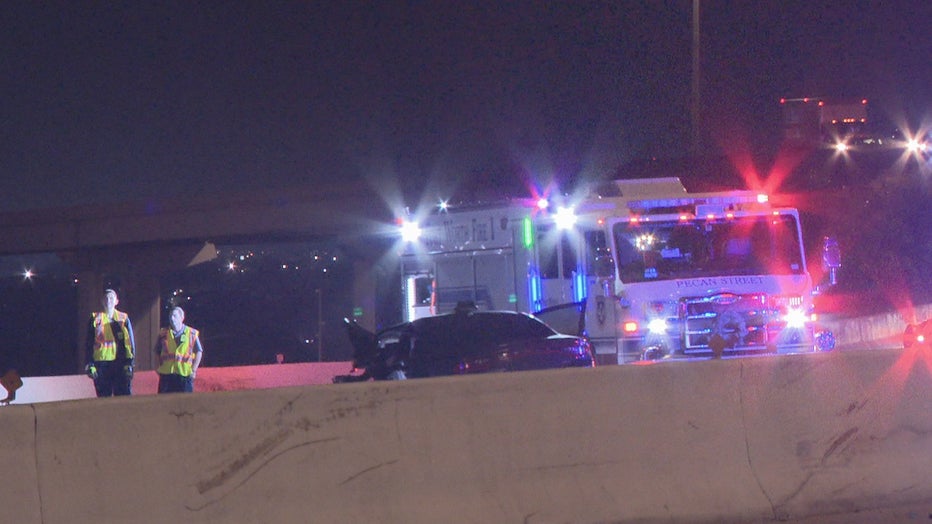 Police haven’t yet said if the person who died was the wrong-way driver or an innocent victim.

Officers shut down all westbound lanes of the freeway to clear the scene and to investigate.