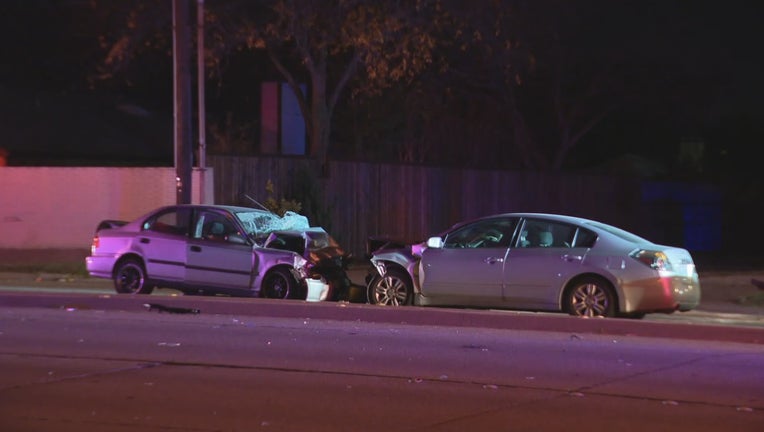 The crash happened at about 1:30 a.m., when police said a driver, believed to be a man in his 40s, was driving east in the westbound lanes of E. Arapaho Road.

That driver then crashed head-on into an oncoming car near Jupiter Road.

The wrong-way driver was pronounced dead at the scene. His name has not yet been released.

The other driver is in serious condition, but is expected to survive.