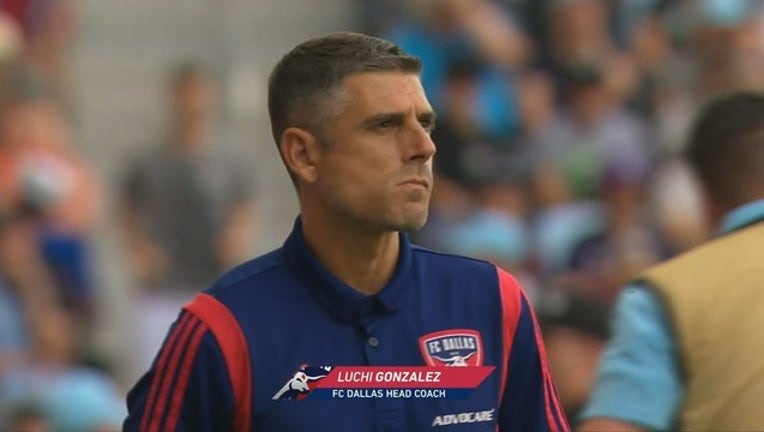 FC Dallas' Jesse González saved Jan Gregus' long-distance shot attempt, but Toye pounced on the rebound and punched it into the right corner.

Mannone conceded the penalty for a foul against Michael Barrios in the 94th minute, a decision that was confirmed by video review. Reto Ziegler took the penalty kick for FC Dallas (8-8-5) and Mannone dove to his right to deflect away the ball, securing Minnesota's fourth victory in a row.

Mannone made six saves for his sixth shutout of the season for the Loons (10-7-3).