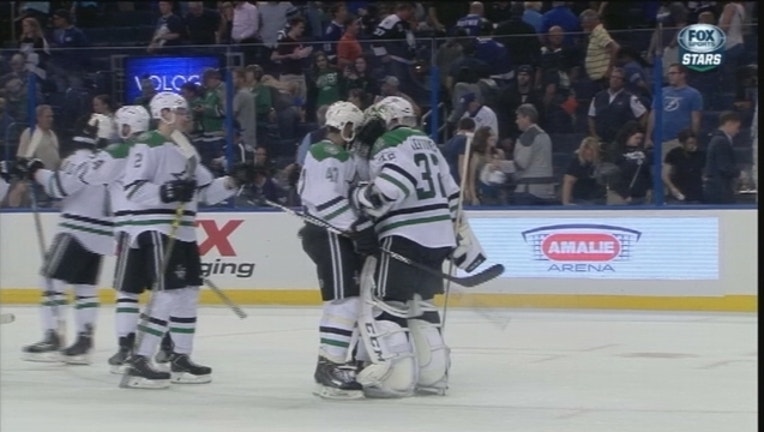 TAMPA, Fla. (AP) — Jason Spezza scored a momentum-shifting goal in the third period and had an assist as the Dallas Stars beat the Tampa Bay Lightning 5-3 on Thursday night.

Steven Stamkos had two goals and an assist for the Lightning.

The man advantage came about after Tampa Bay's Nikita Nesterov was given a 5-minute penalty and game misconduct at 15:56 for hitting Curtis McKenzie from behind.