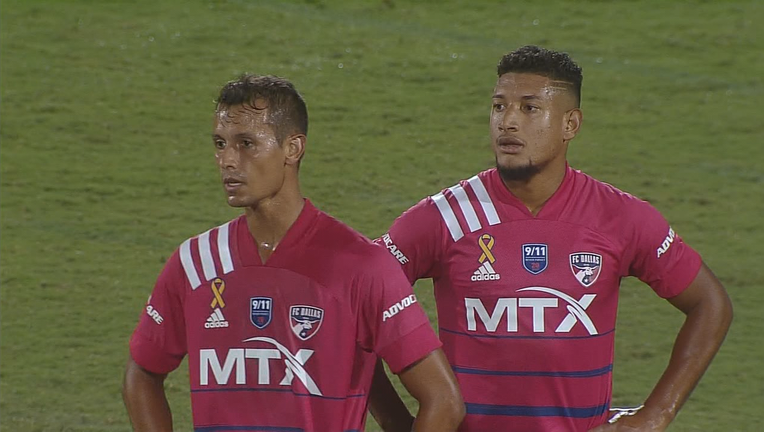 Pepi, an 18-year-old, headed in Justin Che's cross in the 50th minute.

San Jose scored in the sixth minute on Oswaldo Alanís' penalty kick right down the middle. Dallas defender Matt Hedges was whistled for a handball in the box, setting up Alanís’ goal.