A new statue was unveiled Tuesday. It depicts Neftali Feliz and catcher Bengi Molina hugging after they won Game 6 of the 2010 American League Championship series. That win sent the Rangers to their first World Series.

“One of the greatest statues that commemorates one of the great memories of all our area – the day the Texas Rangers went to the World Series. It’s a dream coming true right here in American dream city, Arlington, Texas,” said Arlington Mayor Jeff Williams.

The public will be able to see it for the first time Thursday when the north plaza of Texas Live opens.

Texas Live is next to the Rangers’ new ballpark, which will open in 2020. It features restaurants, entertainment venues and a hotel. 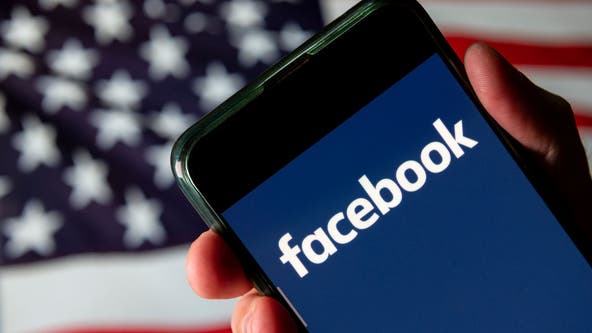