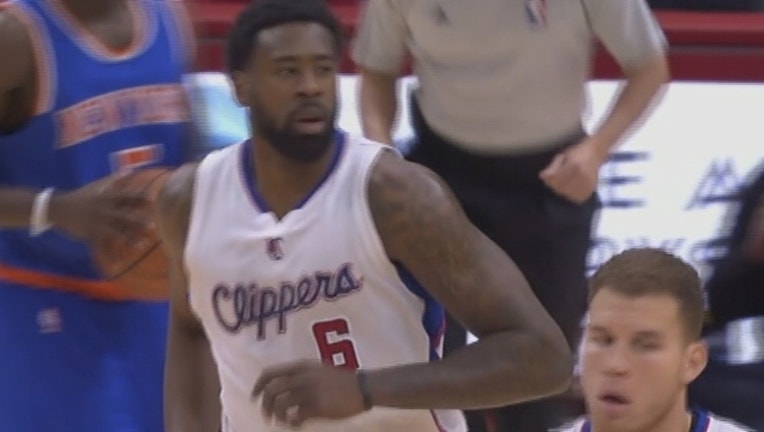 NEW YORK (AP) — The NBA has fined the Los Angeles Clippers $250,000 after an investigation found the team had violated league rules while trying to re-sign DeAndre Jordan last month.

The league said Tuesday that the Clippers had made a presentation to the then-free agent on July 2 that improperly included a potential third-party endorsement opportunity. League rules prohibit teams from arranging for others to provide compensation for a player unless it is included in a contract or is otherwise permitted by the collective bargaining agreement.

The NBA said the endorsement opportunity didn't impact Jordan's decision to re-sign with the Clippers.

Jordan eventually decided to stay with the Clippers after initially verbally committing to a deal with the Dallas Mavericks.