Dallas Cowboys owner Jerry Jones touched down in Lancaster for the game between the Tigers and the Scots.

His grandson plays for coach Allen, and Jones said he's not sure there's a better coach in high school football.

Highland Park has been a dominant force behind Allen.

The team is the 5A Division 1 reigning champs three times over.

Allen almost retired last year, but changed his mind about a month later.

Had he retired then, he would have ended his career the fourth winningest coach in Texas high school football history.

But he has kept winning. 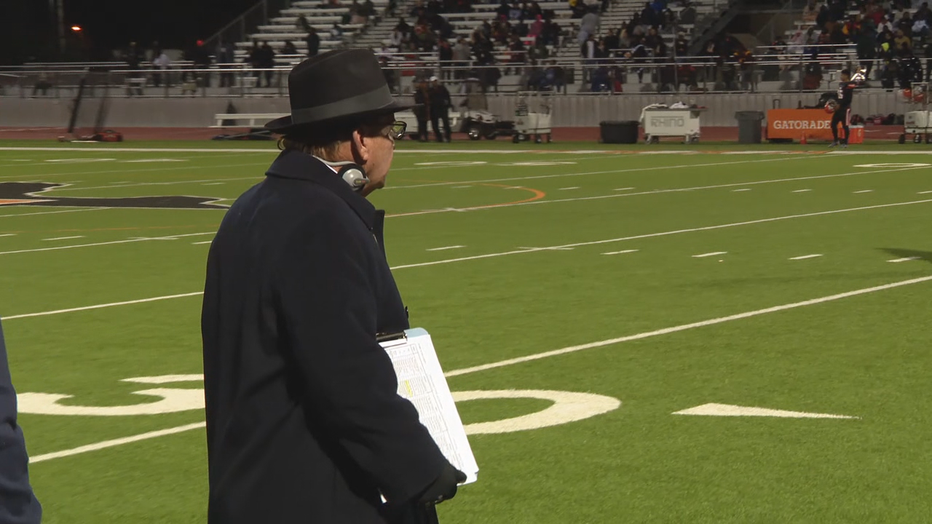 During his decades in charge, Allen has coached some big names. Current Detroit Lions quarterback Matthew Stafford among them.

He’s coached some of Jerry Jones’ grandsons in recent years, and Jones flew in Friday night to cheer on his grandson Paxton, who’s on the team.

“He starts with them when they’re in about the 9th grade, and here, they are competing for championships every year. I’m not sure there’s a better coach, not only in the state of Texas, but in the country,” Jones said.