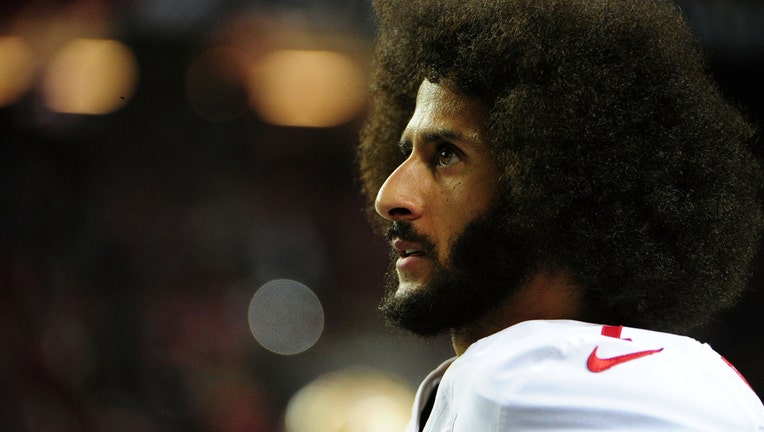 The Dallas Cowboys will not have a person attend the workout for quarterback Colin Kaepernick on Saturday.

Cowboys owner/general manager Jerry Jones said Friday morning on 105.3 FM (The Fan) that the club would pass on sending a representative to the private workout in Atlanta that is open to all 32 NFL teams.

“We’re not going to have anybody there,” Jones said. “Those are taped, and we’ll look at the tape if we need information there.”

Jones said he felt like the Cowboys didn’t need to attend because he’s happy with the current stable of Cowboys QBs, featuring starter Dak Prescott and backup Cooper Rush.

“We really like where we are with our quarterbacks,” he said. “We’ve got some very young quarterbacks and that’s the way we think to bring anything up behind Dak is to do it with the young ones like we’re doing.”

Kaepernick hasn't played since 2016 with the San Francisco 49ers. He helped start a wave of protests about social and racial injustice that season by kneeling during the national anthem at games. The NFL in February settled a collusion grievance Kaepernick and former teammate Eric Reid filed against the league.

Kaepernick said on Twitter earlier this week he is looking forward to the opportunity to showcase his skills.

“I've been in shape and ready for this for 3 years, can't wait to see the head coaches and GMs on Saturday,” he said.