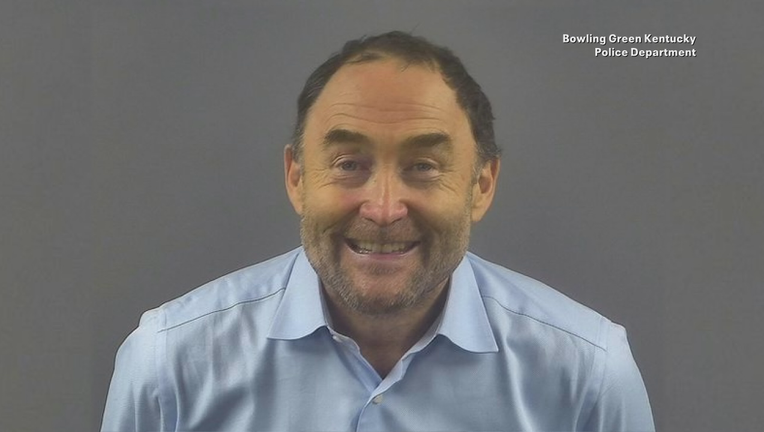 An NHL legend who won the Stanley Cup with the Dallas Stars in 1999 was arrested after allegedly trying to fight a hotel bar manager.

Former goalie Ed Belfour is accused of fighting the bar manager, smashing a window and pulling a curtain rod off the wall.

It happened Tuesday morning at the Kentucky Grand Hotel. Belfour was arrested on a charge of criminal mischief and public intoxication.