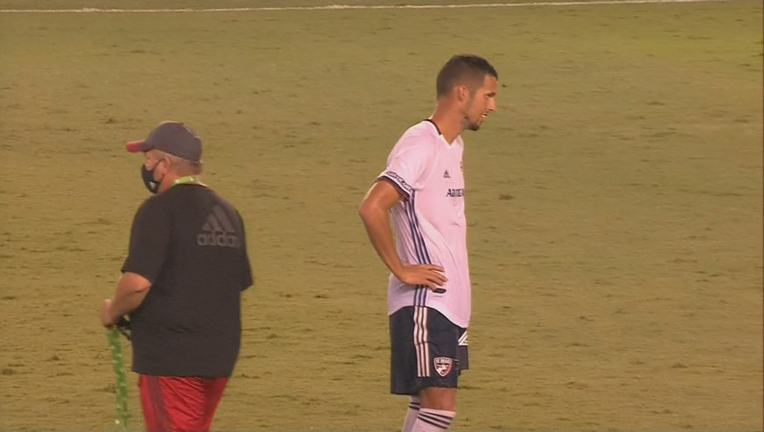 The Dynamo had the best scoring chance, with Christian Ramirez's shot from 10 yards stopped by Jimmy Mauer in the 27th minute. Mauer made six saves.

Houston (0-2-4) remains one of three winless teams in MLS. Marko Maric was credited with one save.