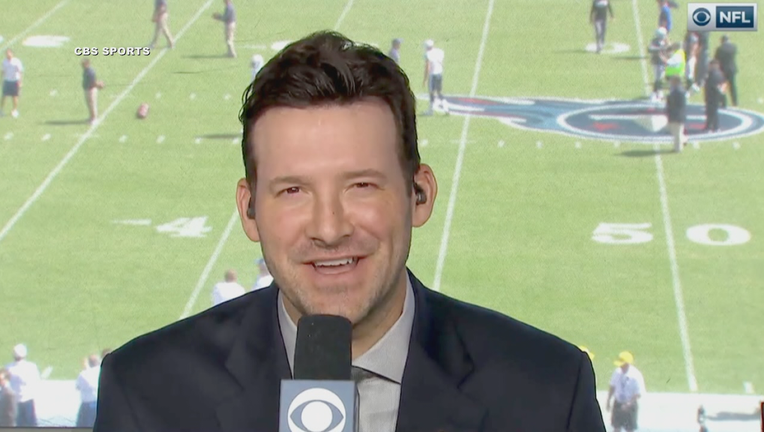 Romo currently works for CBS. But according to reports, he’s been offered up to $14 million a year to move to ESPN and Monday Night Football.

Romo is in the final year of his initial three-year deal with CBS. The network paid him $4 million a year.

CBS has the right to match ESPN’s offer.