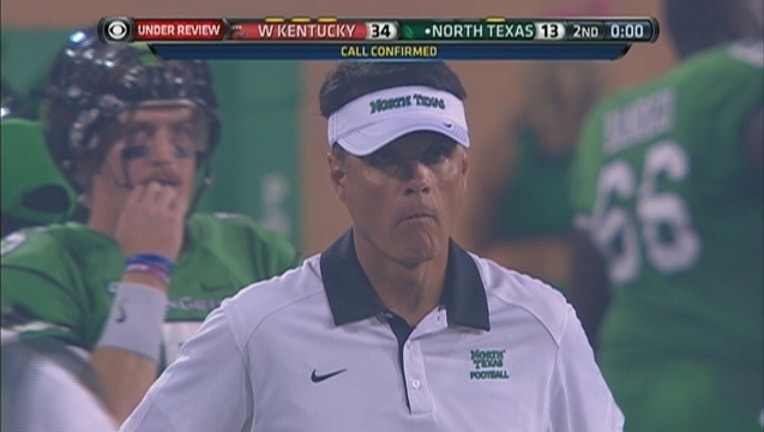 Doughty found Wales out of the backfield for a 5-yard touchdown to open the scoring and connected with Jared Dangerfield on a short TD to make it 14-0. In the second quarter, Doughty threw a deep ball to Taywan Taylor for a 56-yard score and later found Taylor in the end zone for 31 yards.