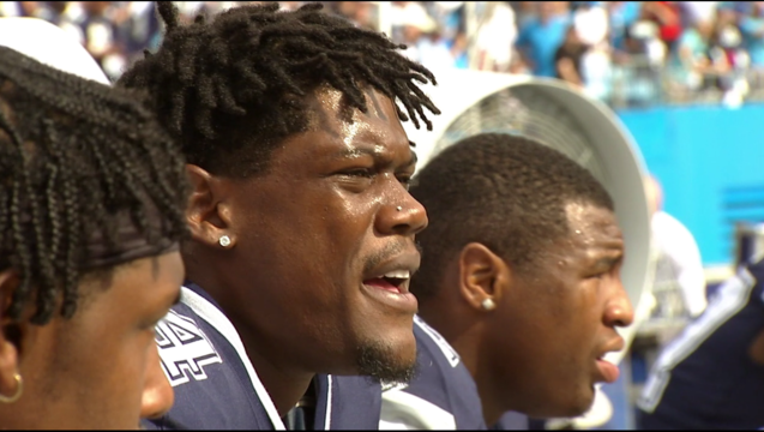 ARLINGTON, Texas (AP) -- Dallas Cowboys defensive end Randy Gregory is inactive against the New York Giants after sustaining a concussion in the opener.

Tight end Rico Gathers is active for Dallas on Sunday night for the first time in his three-year NFL career. The former Baylor basketball player missed all of last season after getting a concussion in training camp.

New York cornerback Janoris Jenkins was active and expected to play after missing practice Thursday to tend to an unspecified family emergency.

Gregory had played just two of 32 games over the previous two seasons because of substance-abuse suspensions before playing in last week's 16-8 loss to Carolina.