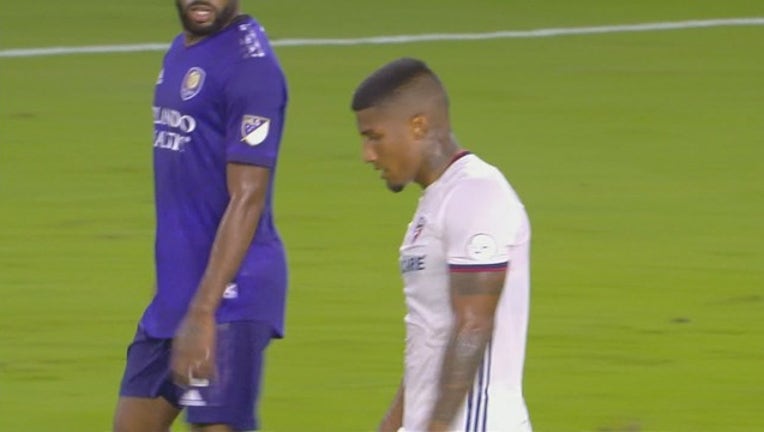 ORLANDO, Fla. (AP) - Tesho Akindele scored against his former team in the 13th minute and Orlando City held on to beat FC Dallas 2-0 on Saturday night.

Defender Ruan put in the leg work to get Akindele open. Ruan penetrated from the touchline into the middle of the attacking the third and sent in a through ball that allowed Akindele to directly challenge the goalkeeper with a one-timer.

Brian Rowe had two saves for his sixth shutout of the season.