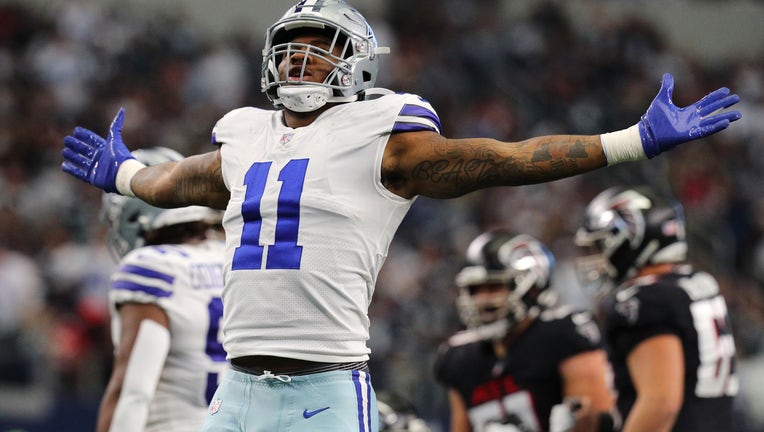 The Dallas Cowboys have had five players selected to this year's NFL Pro Bowl.

Diggs currently leads the league in interceptions with 10, and Parsons is in the leader for Defensive Rookie of the Year, and in contention for NFL Defensive Player of the Year.

Parsons is the 12th rookie in Cowboys history to be named to the Pro Bowl.

This is the eighth Pro Bowl for Smith, the seventh for Martin, and first for Diggs, Parsons, and Anger.