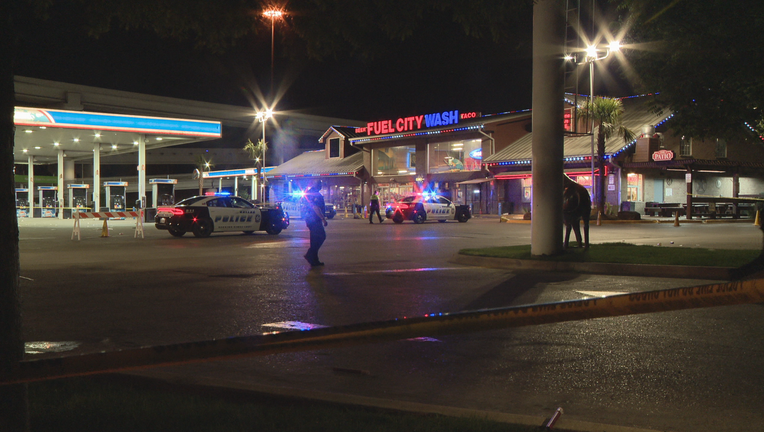 A disturbance broke out in the parking lot of the gas station on South Riverfront Boulevard just before 4 a.m. Monday

Dallas police said no one hurt in the exchange of gunfire was seriously injured.

One victim was waiting at the taco stand when she was hit by a stray bullet.

Police still need to interview the two other victims about their role in the shooting.