No more rain, but plenty of windy conditions for North Texas on Wednesday.

Oncor said nearly 50,000 customers were without power as of 7 a.m. Wednesday and they were working to restore service.

Dallas County was most heavily affected, with more than 30,000 of the outages in the region.

Several schools in Grand Prairie ISD were without power in northern and central parts of the city, but classes were not affected.

The storms moved through will most people were asleep and were out of North Texas by 7 a.m. Windy conditions are expected to return later in the day, though. 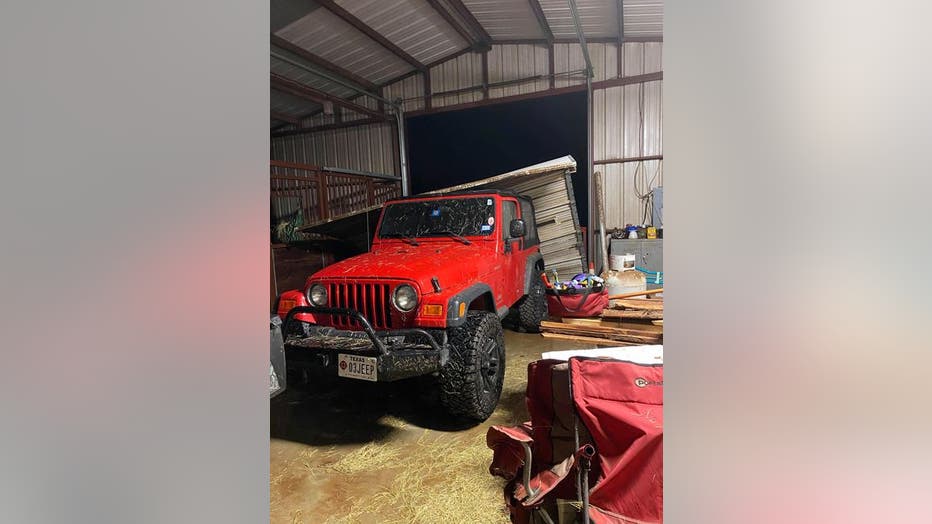 A garage was damaged by wind gusts in severe storms that moved through Glen Rose, Texas. (Photo: Michelle Lozier)

Wind gusts up to 70 MPH accompanied the early morning storms, with recorded gusts of 60 MPH in Dallas and 66 MPH in Grand Prairie.

Arlington police tweeted about downed trees and some damage to a construction site in neighborhoods near the Silo and Eden area. They said they had no reports of any injuries from the storm. 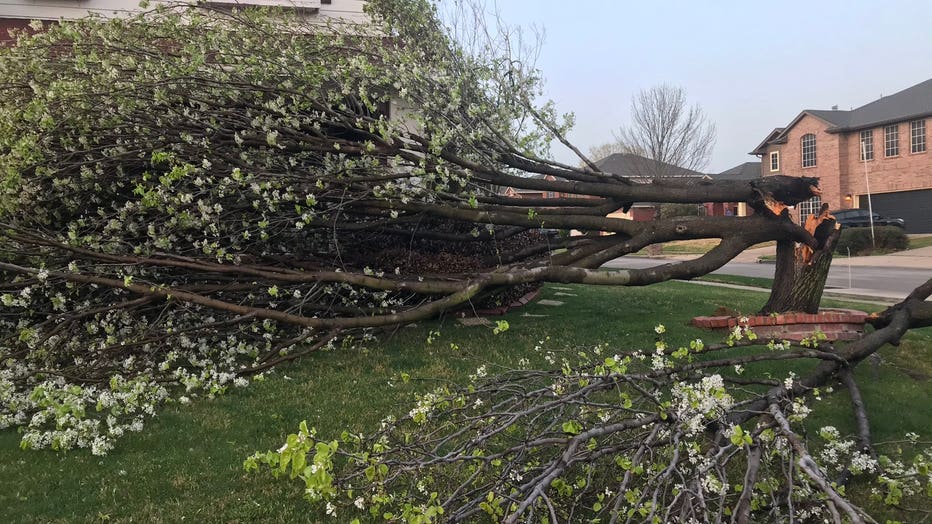 A tree downed by high winds from a storm early Wednesday in Arlington. (Courtesy APD)