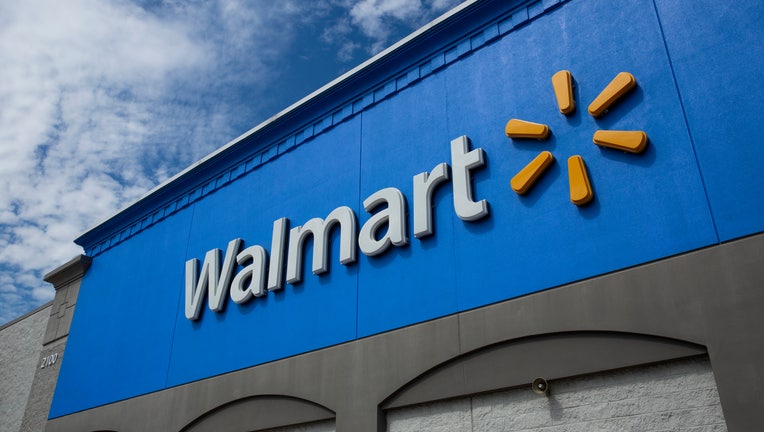 Exterior view of a Walmart store on August 23, 2020 in North Bergen, New Jersey. (Photo by Kena Betancur/VIEWpress via Getty Images)

The perks of working for Walmart increased after the company announced it will hand out more than 740,000 Samsung Galaxy XCover Pro smartphones to its associates — free of charge.

"As we make enhancements for our customers, we’re also rethinking how we can help our associates succeed in their roles today and deliver some of what they’ll need for the future," the company said in a news release Thursday. "The right tools can be the difference between fast and frustrating."

The phones will come with a case and a protection plan. Associates will be allowed to use the phone for work and personal purposes.

Walmart said it will not have access to any personal data.

President Joe Biden gave remarks following the release of the U.S. May jobs report showing employers added a modest 559,000 jobs throughout the month, while the unemployment rate fell from 6.1% to 5.8%.

"As retail continues to evolve — and quickly — it’s more critical than ever to equip our people with the tools and technology they need for success," the company added.

Walmart’s move comes as many companies are increasing their incentives to lure employees as the COVID-19 pandemic nears an end.

Chipotle Mexican Grill announced it will increase the average restaurant wage to $15 per hour by the end of June, with starting wages ranging from $11 to $18 an hour. The company said employees could also advance to high-paying, six-figure salaried positions in as little as three and a half years.

According to a recent report from the U.S. Bureau of Labor Statistics, employment in the leisure and hospitality industry rose by 292,000 in May as restrictions were eased, with 186,000 of those hires in food and drink services. However, the bureau reported that even though the leisure and hospitality industry added more than 5.4 million jobs over the past year, employment is still down 2.5 million jobs, or 15 %, since February 2020.

According to the New York Times, some workers haven’t returned because they’re able to make more money from unemployment. Others have also left to pursue more lucrative careers, according to the outlet. Some have also expressed concern as many Americans remain unvaccinated from the coronavirus.