Dallas police hope someone can help identify two cars that had people inside with guns who opened fire on three men standing in front of a crowded convenience store early Sunday morning.

DALLAS - In this week’s Trackdown, Dallas police hope someone can help identify two cars that had people inside with guns who opened fire on three men standing in front of a crowded convenience store early Sunday morning.

The two people who were shot survived.

Police said this shooting happened at the RaceTrac at Inwood Road and Maple Avenue.

Det. Burch said the shooters were in a white four-door Charger and a gray or black four-door sedan. 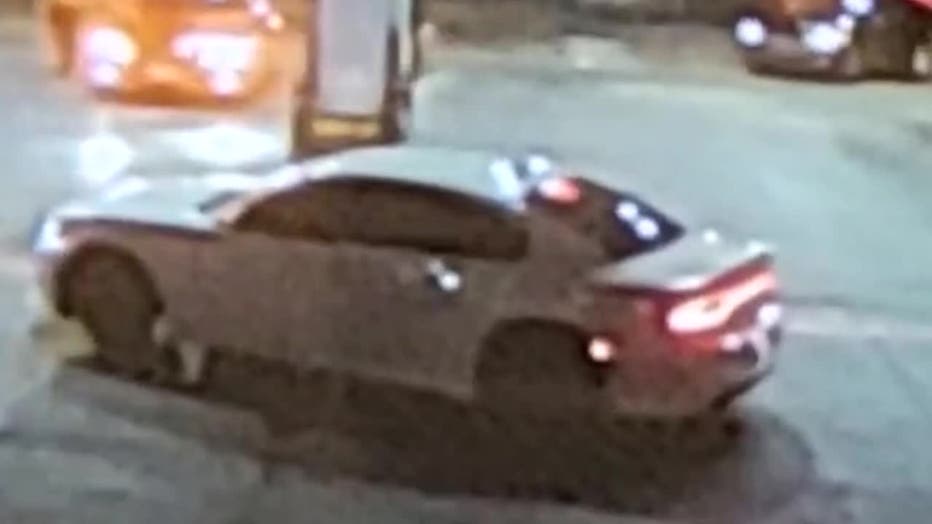 "So the driver gets out of the white Charger and he starts walking, and then that’s when the gunfire happens and that’s when he runs back to his car," Det. Burch explained. "And, all of a sudden, you see them start shooting and gunfire, and the complainants are starting to duck out of the way."

Police said innocent bystanders easily could have been hit by the gunfire.

"The bullets are just hitting the store, they're hitting other vehicles, all kinds of stuff," the detective said. "There's other people walking about. There's propane tanks. There's glass windows. You know, it’s a pretty serious deal for somebody just to open gunfire, you know, two or three people shooting." 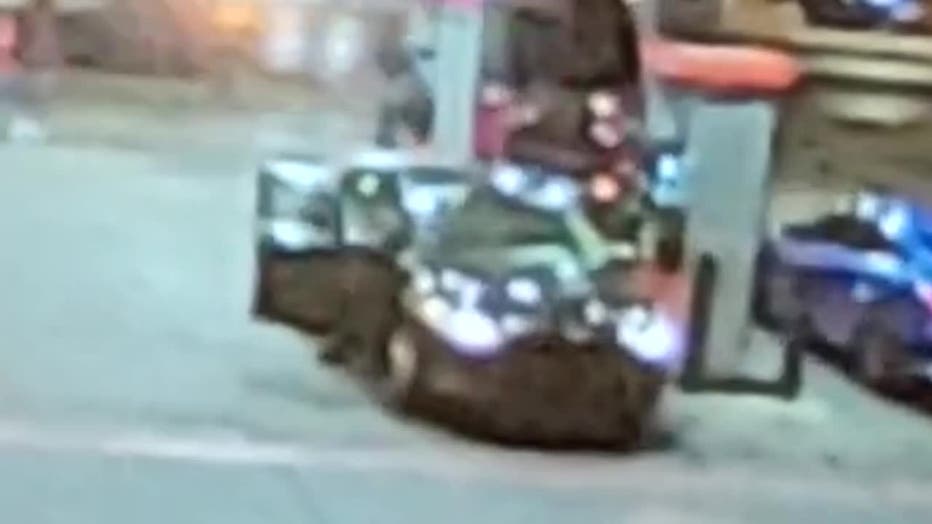 [REPORTER: "Do your victims know these guys? Had they had any beef with anyone that they've told you about?"]

"They haven't told us anything like that yet," Det. Burch responded. "I mean, with any conflict, there's sometimes maybe a back story we haven't got there yet."

Police just have these two vehicles to go off for their investigation, but they are hoping someone can give them more details about the suspects or their vehicles.

Anyone with information is asked to call Det. Burch at 214-671-3704 or email darren.burch@dallascityhall.com.