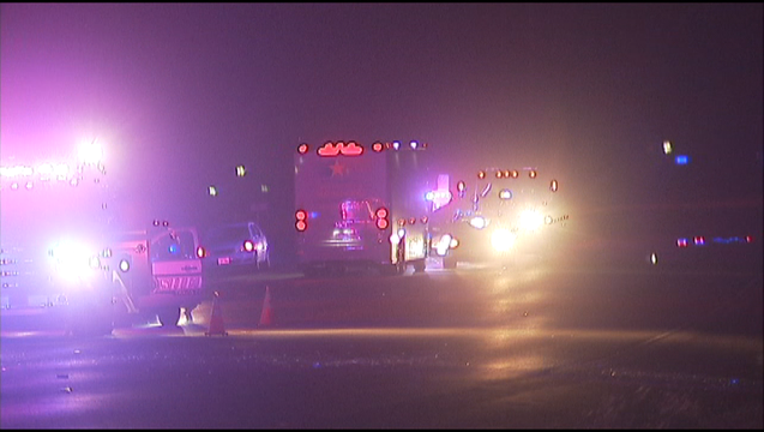 The Texas Department of Public Safety is investigating a fatal accident that left three people dead. All were teenage girls from Round Rock, Texas. The victims are 18-year-old June Mary Smith, 17-year-old Isabella Torres, and 17-year-old Taylor Nicole Mendez.

According to DPS, June Mary Smith was driving the vehicle that crashed into the charter bus and failed to yield when turning onto Highway 71. Witnesses also told DPS troopers that the vehicle didn't have any lights on at the time of the accident.

According to ATCEMS, a car accident involving a charter bus occurred in the 26800 block of eastbound State Highway 71 in the early morning of Sunday April 2, 2017. When first responders arrived, they discovered three female victims dead on scene. All three victims were riding in the car.

The driver of the charter bus was taken to a local hospital as a precaution.